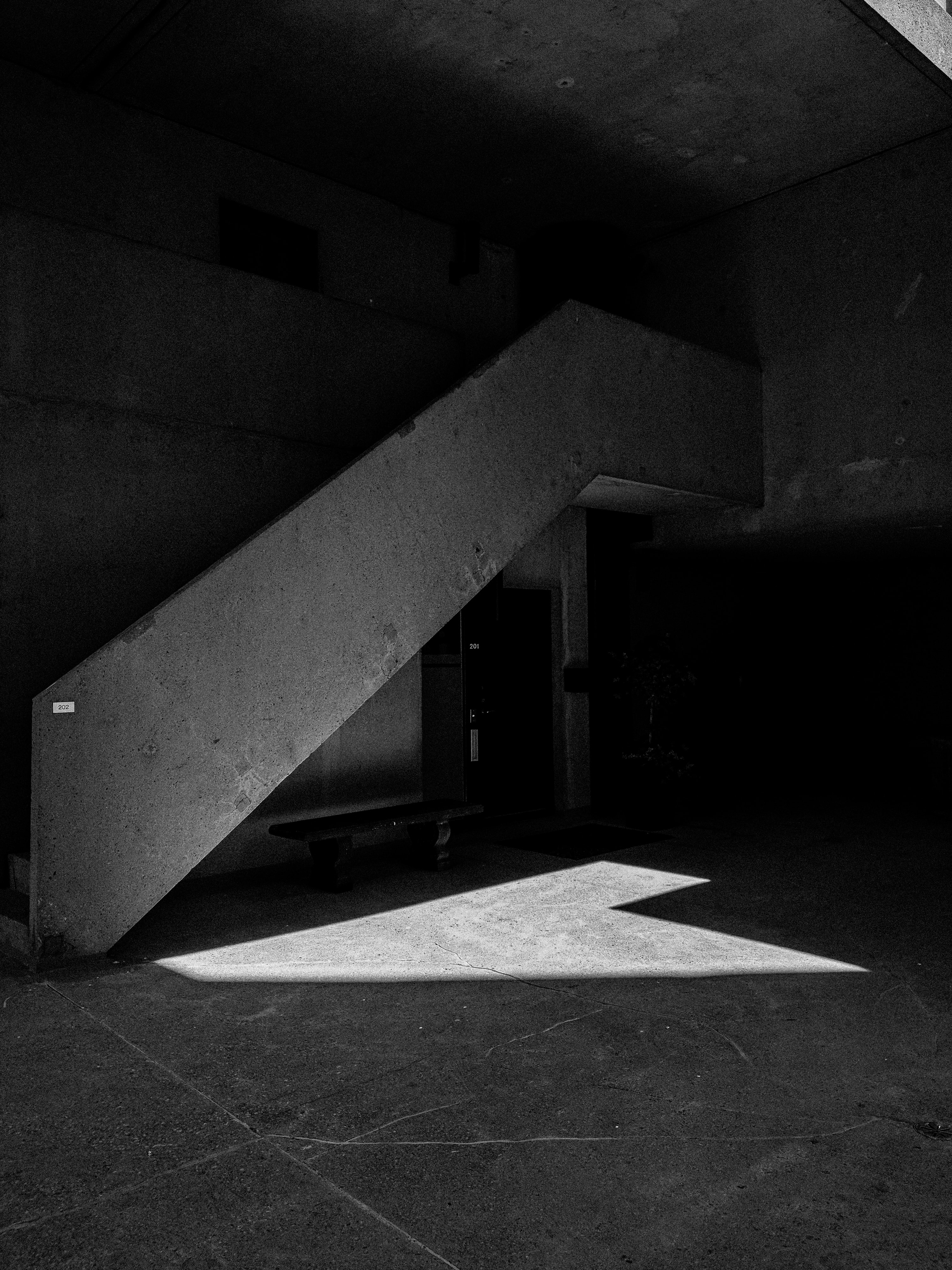 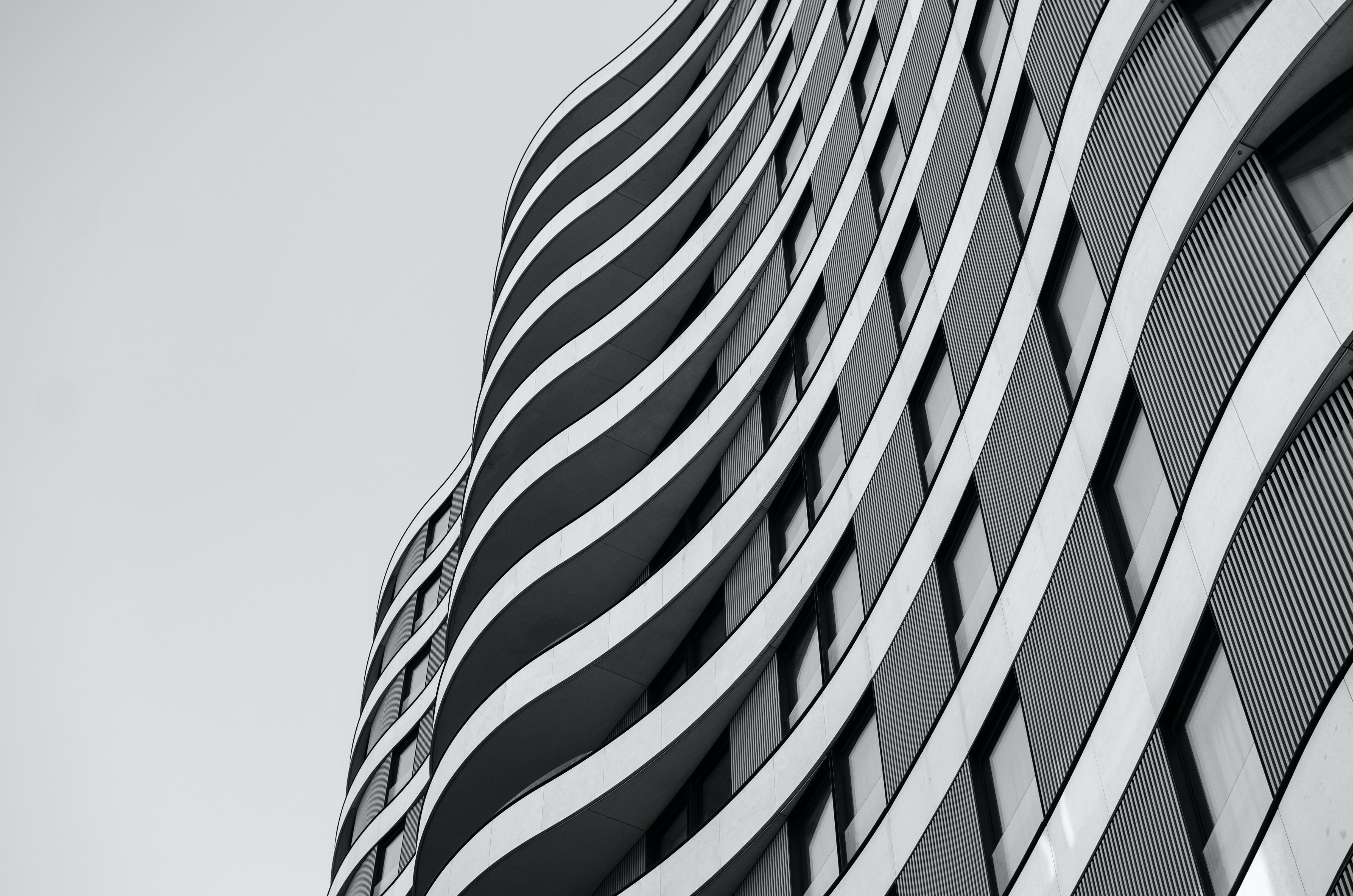 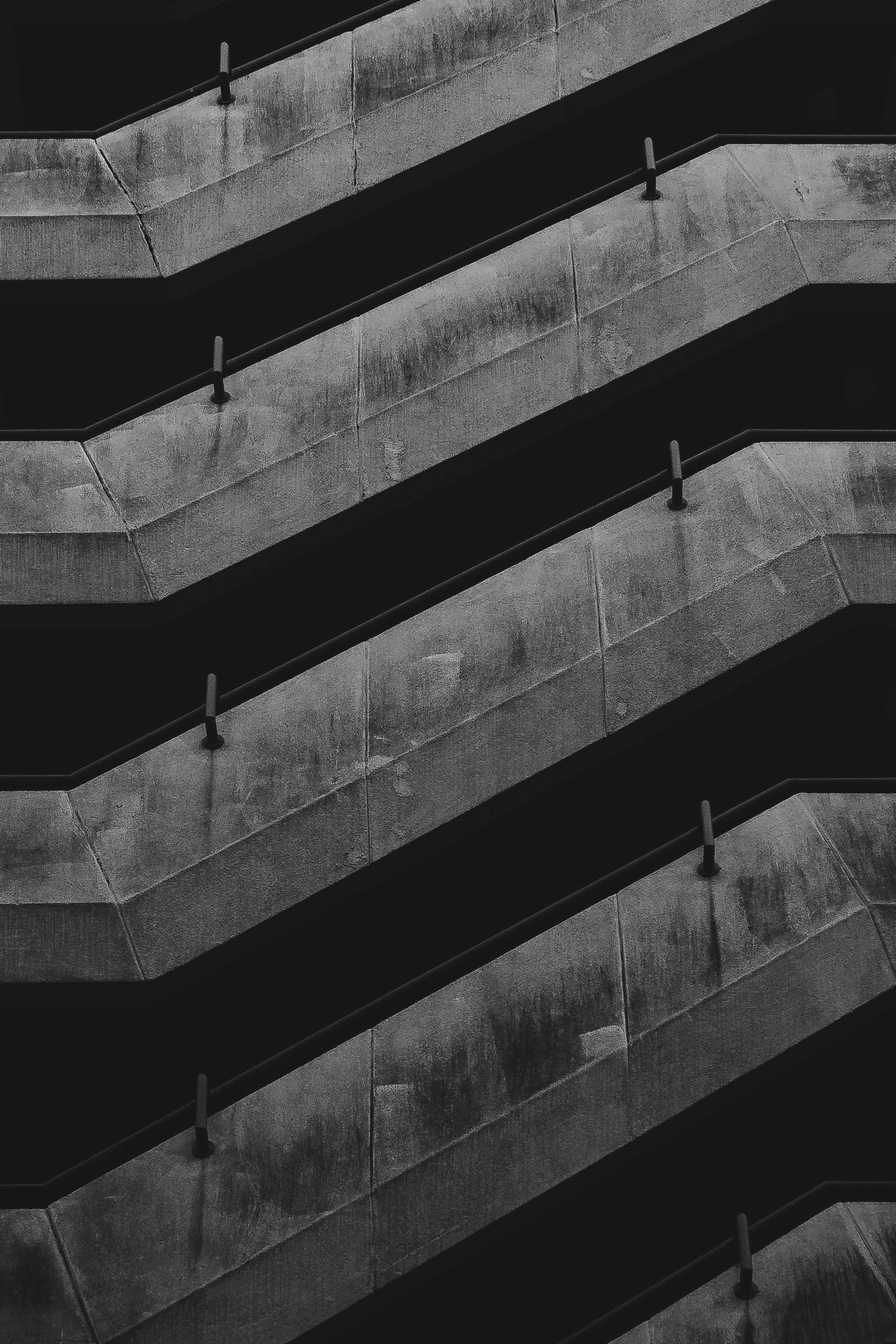 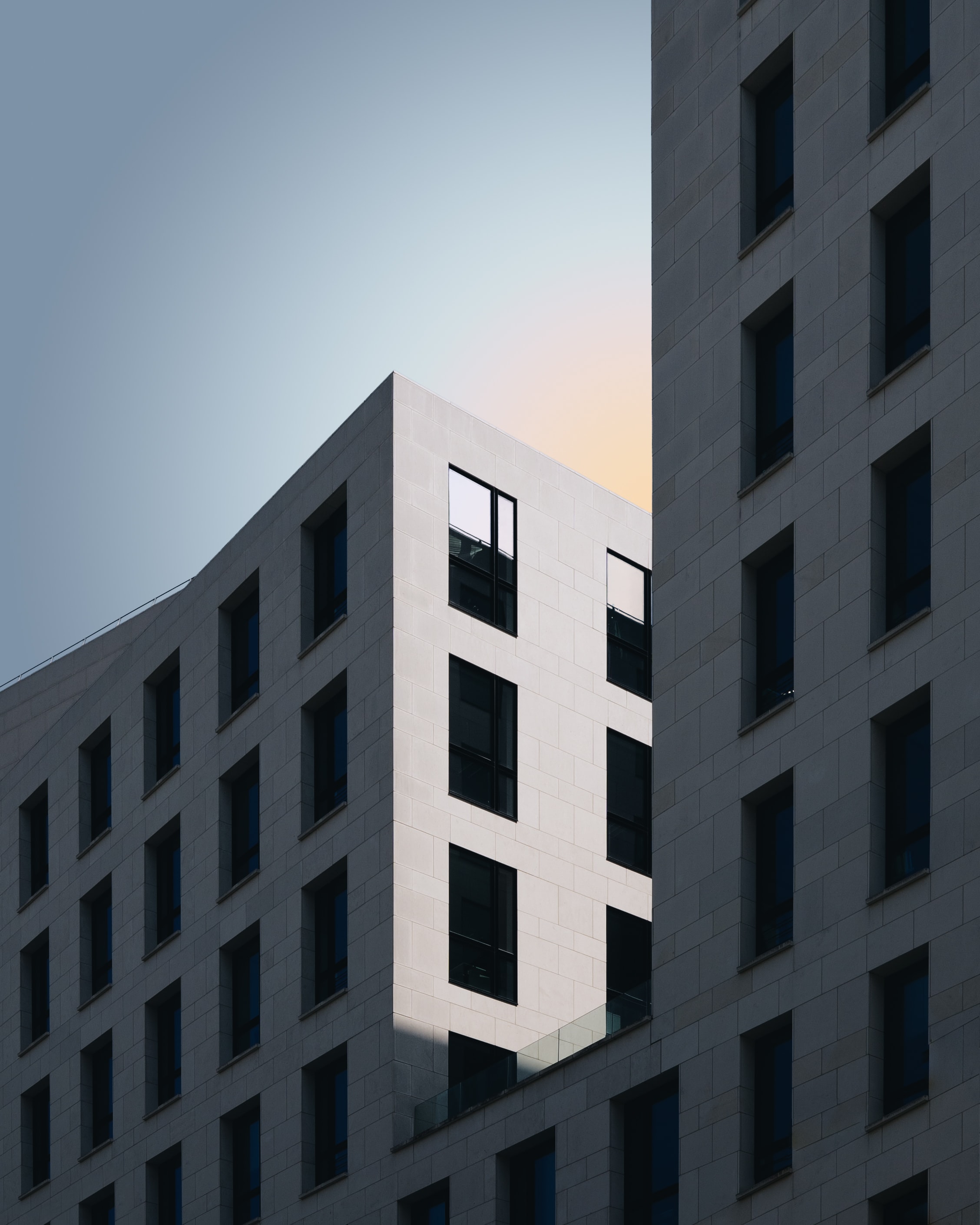 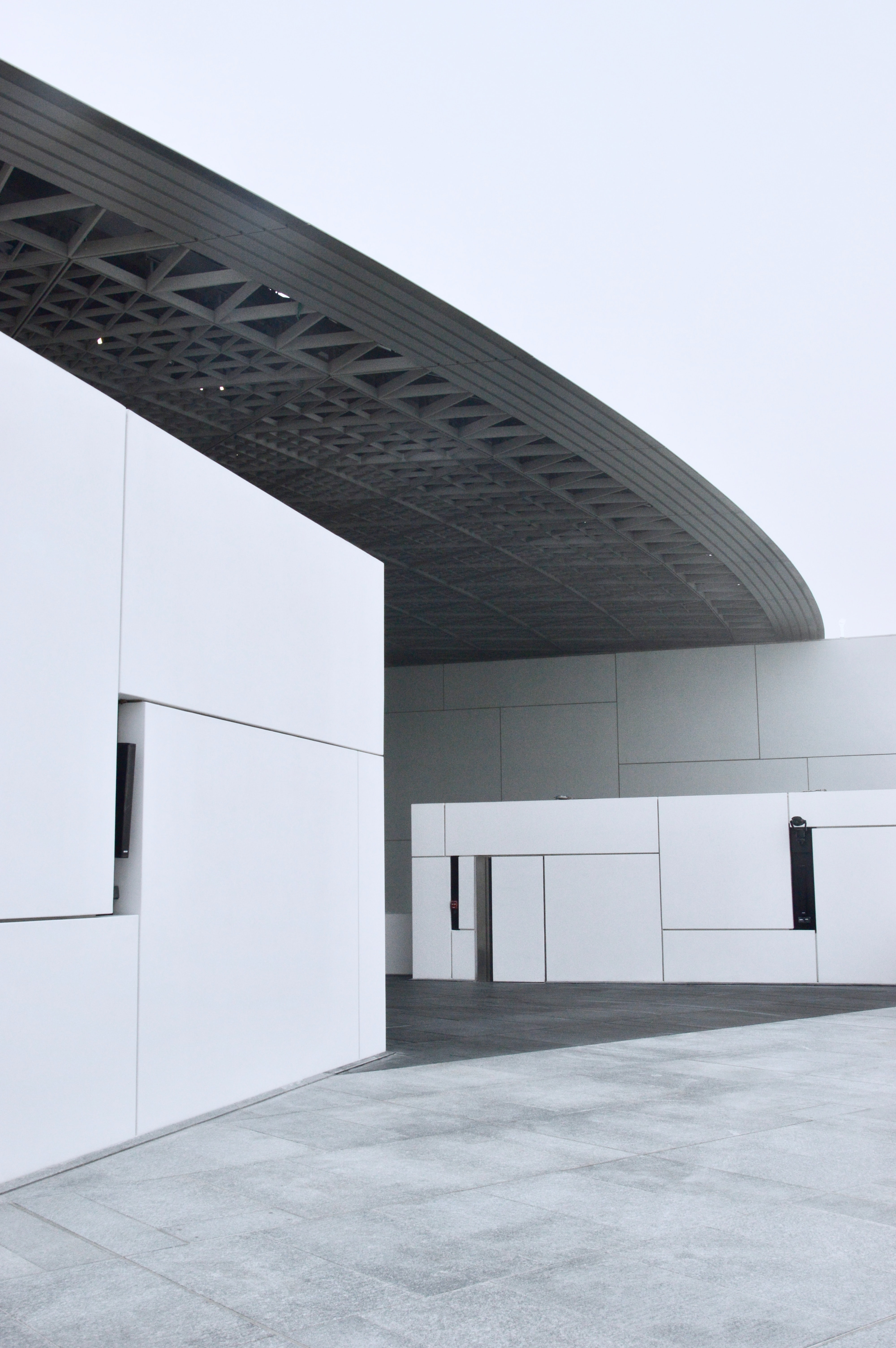 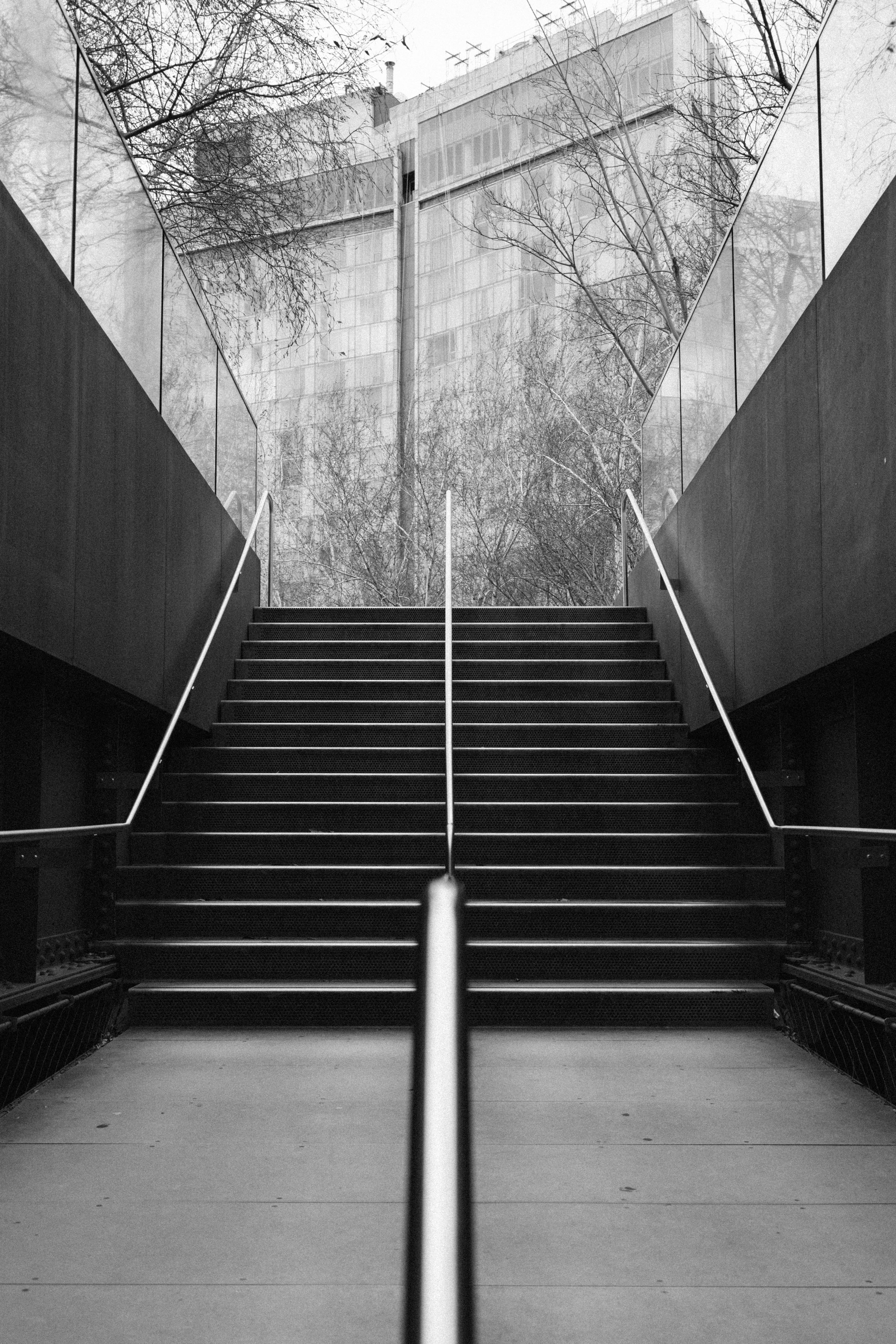 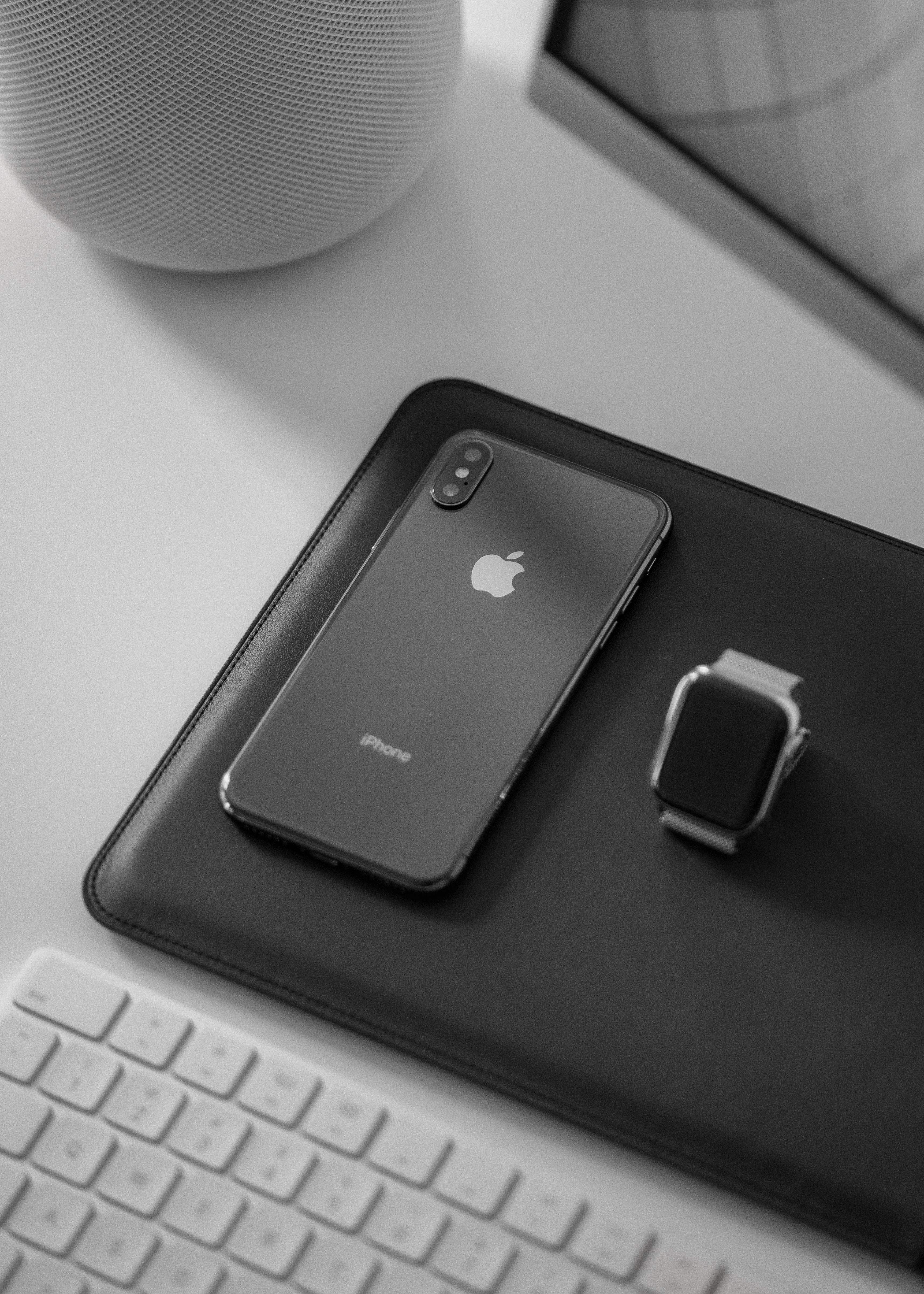 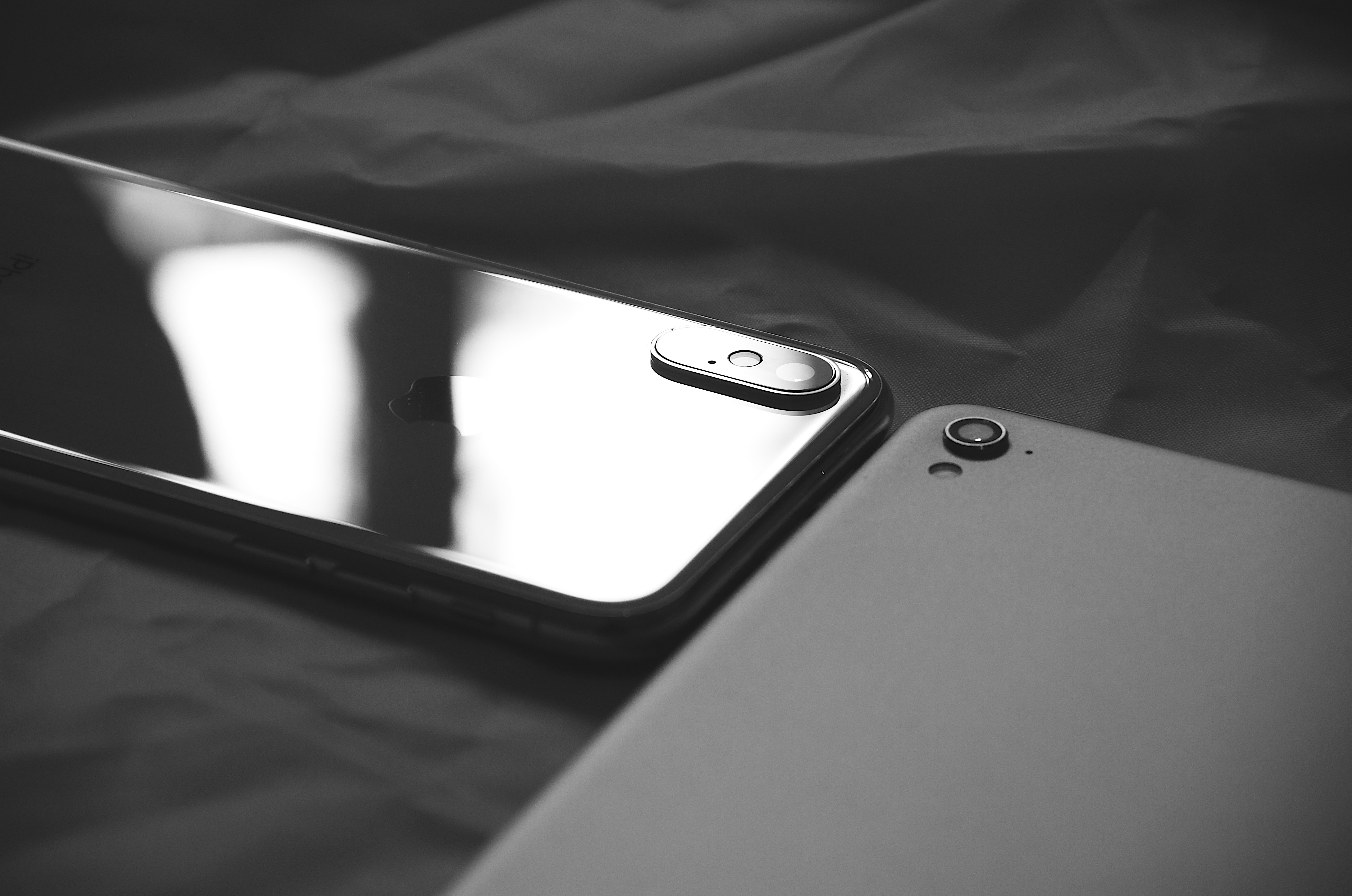 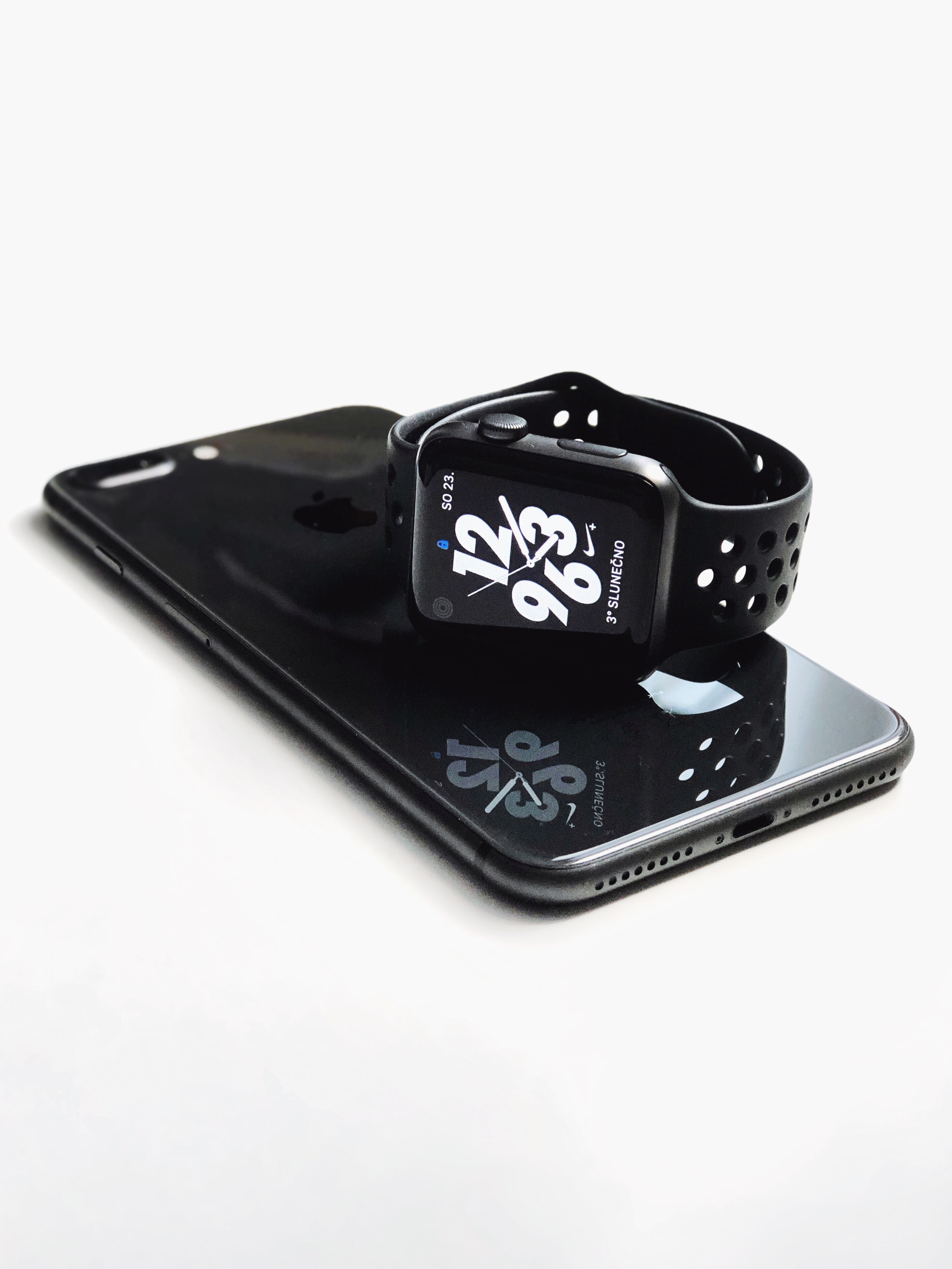 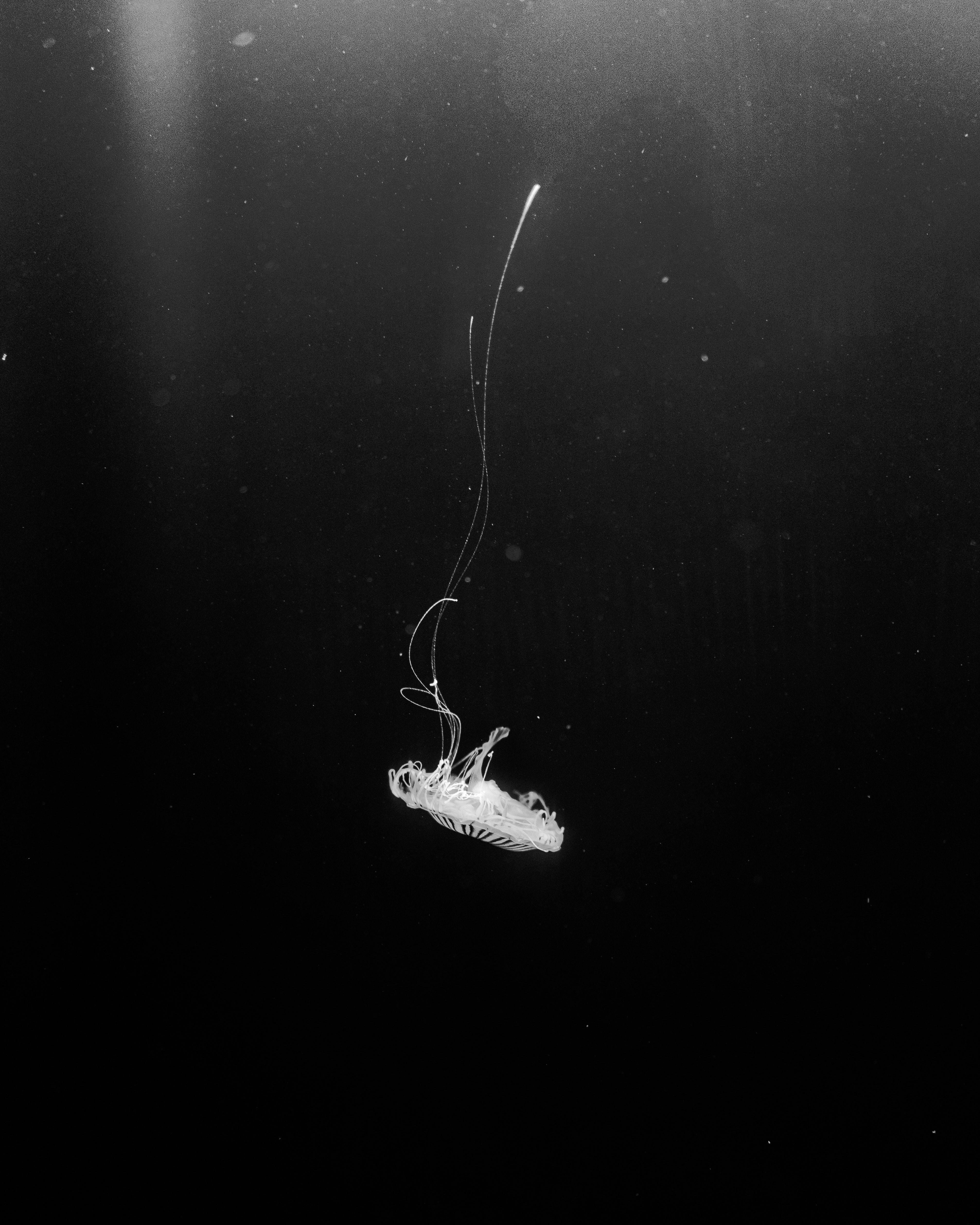 One morning, when Gregor Samsa woke from troub"How about if I sleep a little bit longer and forget all this nonsense", he thought, but that was something he was unable to do because he was used to sleeping on his right, and in his present state couldn't get into that position. However hard he threw himself onto his right,

He always rolled back to where he was.He must have tried it a hundred times, shut his eyes so that he wouldn't have to look at the floundering legs, and only stopped when he began to feel a mild, dull pain there that he had never felt before.

"Oh, God", he thought, "what a strenuous career it is that I've chosen! Travelling day in and day outled dreams, he found himself transformed in his bed into a horrible vermin. He lay on his armour-like back, and if he lifted his head a little he could see his brown belly, slightly domed and divided by arches into stiff sections. 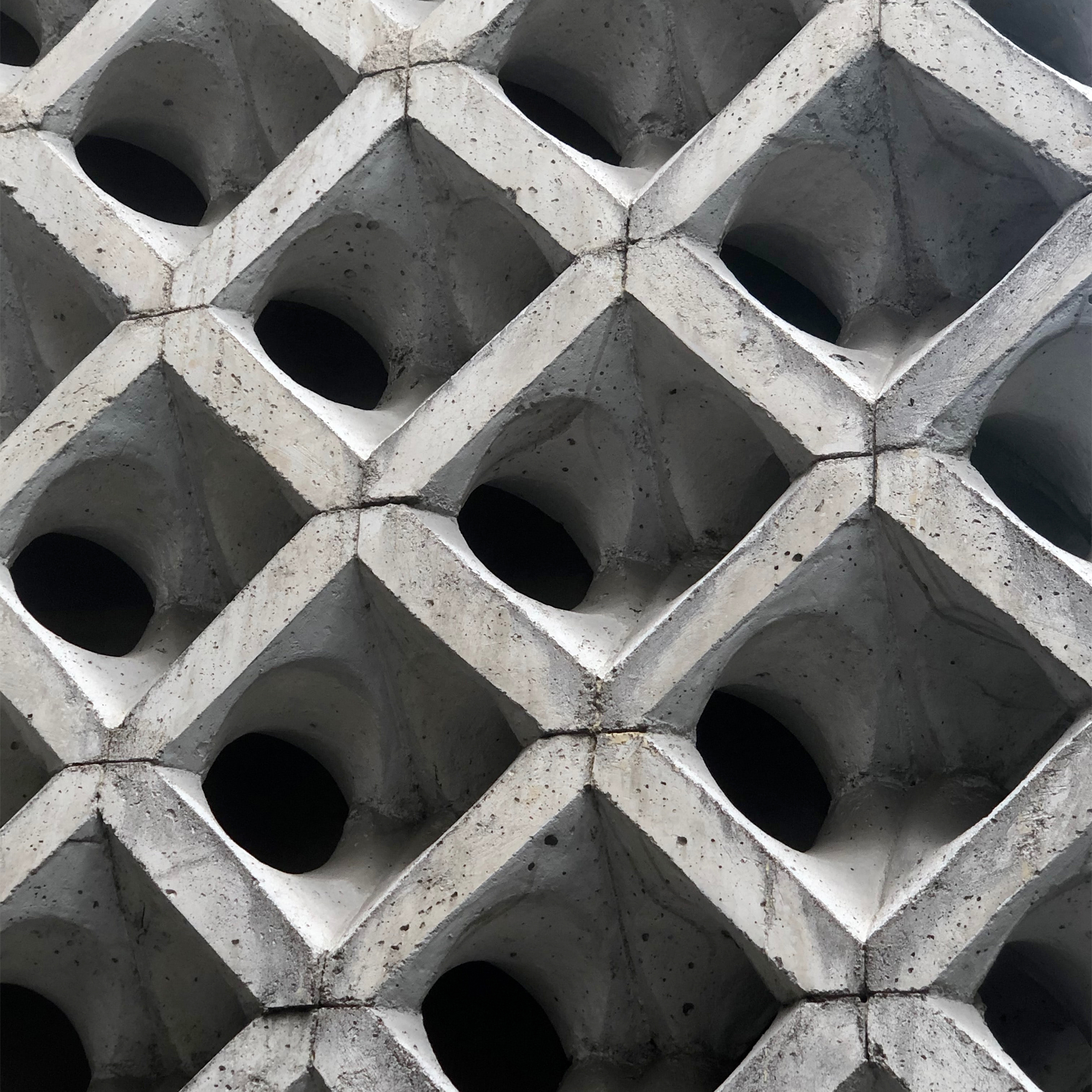 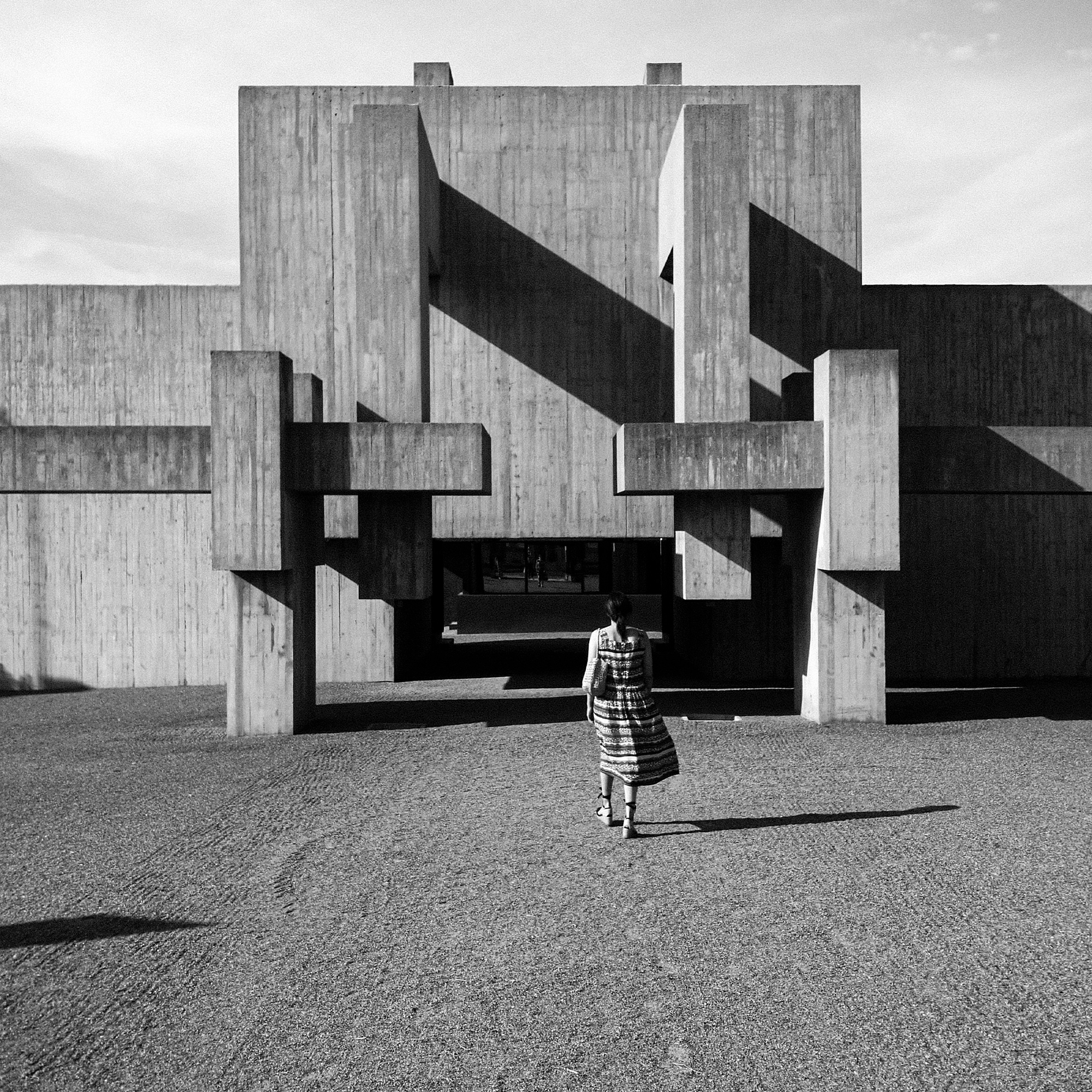 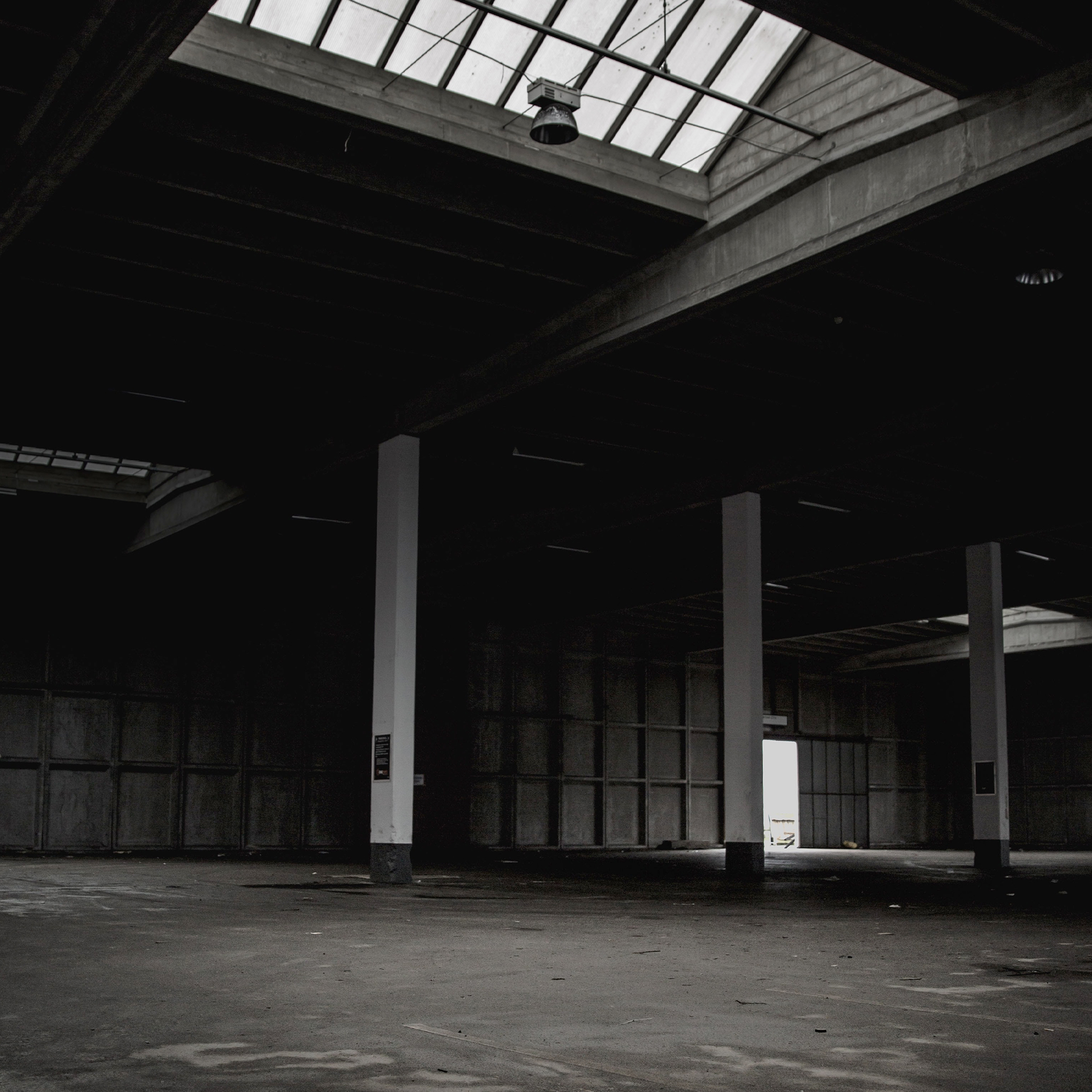 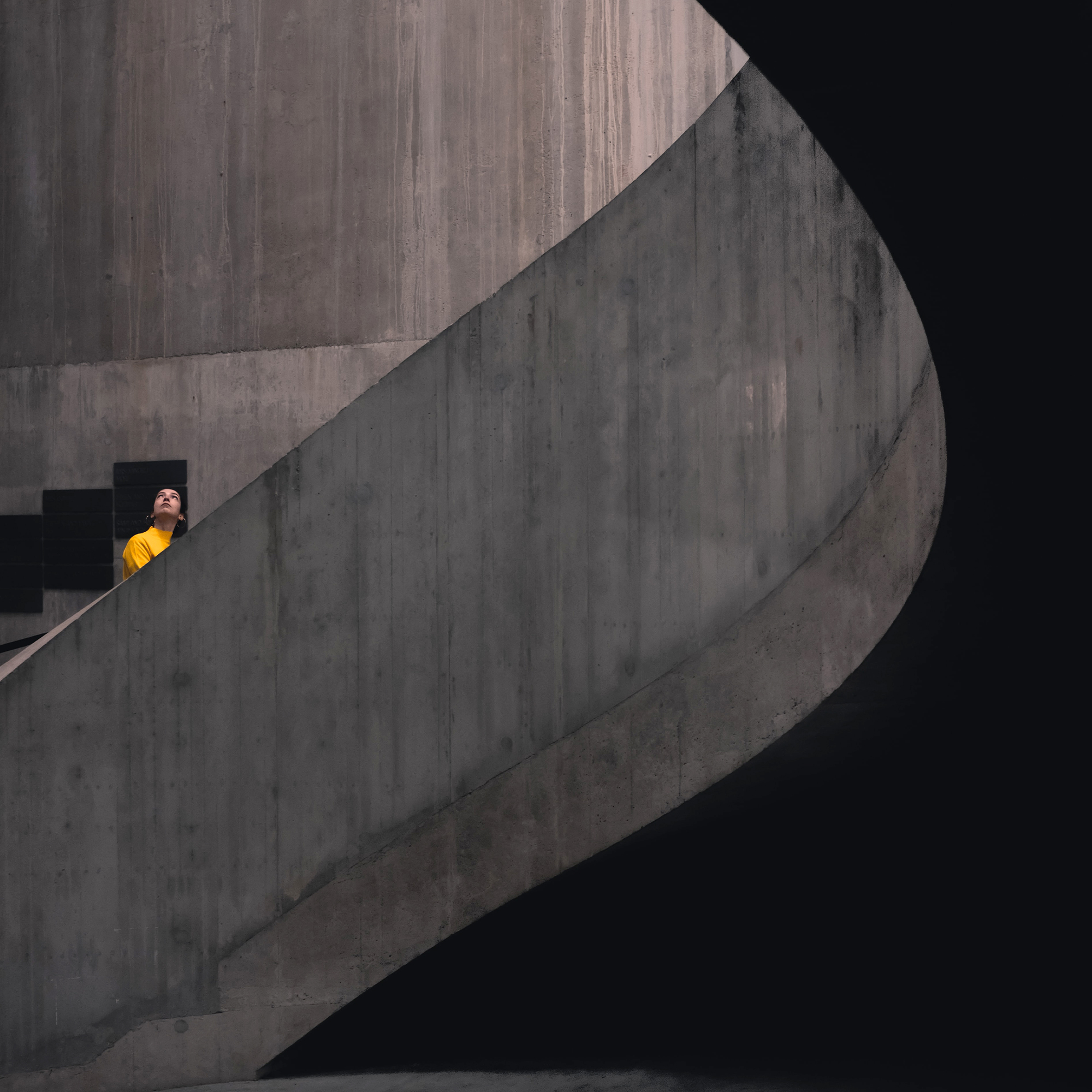